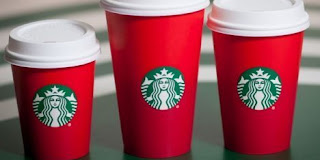 Maybe it's time to tell people to put their grown-up pants on and deal with it.