Hello. I am Portal Pirate and I wrote the article for today.

In the current issue of  Astronomical Journal, researchers Konstantin Batygin and Michael E. Brown released evidence pointing to the existence of a ninth planet! No, they are not debating Pluto’s status; Mike Brown is famous for being the man most responsible for the demotion of Pluto from planet to dwarf planet.  Instead, these men found evidence of a ninth planet that circles the sun every 1,000 to 2,000 years.  However, these researchers do not guarantee there is a ninth planet out there because they have not observed the planet directly.  But Kuiper Belt objects (KBOs) with unusual orbits and groupings provide a plethora of indirect proof. When all known body effects are calculated for the orbits of these KBOs, the chance of them having their current orbits and groupings is 0.07%.  This low percentage argues for the existence of another planet.

This situation is like dark matter. We have never observed dark matter, but when when we look at planets, solar system, and galaxies, we can see there is a gravitational effect we can not account for; this phenomena is what we call dark matter.


The current problem is the distance of this planet from Earth.  At the closest point in its orbit, this new planet is 200 to 300 times farther from the sun that Earth’s closest point. Brown and Batygin estimate that the ninth planet is a Super-Earth type orbiting approximately 150 - 250 astronomical units (AU) from the Sun; this makes finding the planet a bit of a search for a needle in a haystack.   Regardless, at the moment scientists all over the globe are pointing their telescopes at the suspected orbit in hopes of picking up the dull glimmer of our farthest out neighbor.
By Terry Patterson at January 28, 2016 No comments: 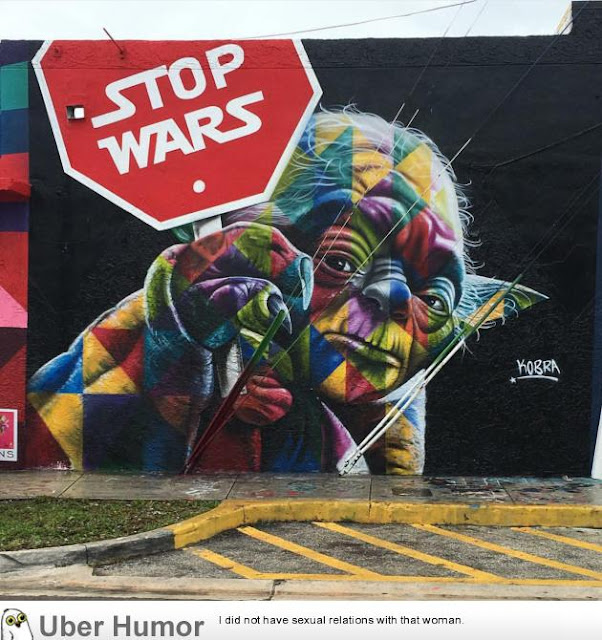 Okay, I know that it's almost the end of January, but the beginning of a year is a rather arbitrary concept.  Think about it:

What happened to the extra 4 weeks?  I watched a video on YouTube where Dave Gorman proposes a 13 month calendar.  While he's doing a comedic routine, I have to agree with a lot of his reasoning.  I've always wondering why the names of the months don't match the number of the month in the year.

It turns out ancient Romans only had 10 months in one of their first calendars; when they realized that the year needed more months, they added January and February to the beginning of the year, thus displacing the rest of the months.

So why don't we do the same?  Why not move the months back to their logical place according to their name and add another month?  Or maybe think of 13 new month names based on Arabic numbers?

I know that there are a myriad of problems in the world today that need help, from starving people to terrorism to wars to nuclear threats to racism.  But if we can get people to work together and agree on a new calendar, maybe we can use that effort as a diplomatic jump-off to start on the harder problems.