Just Another Day? No, I Think Not.

To understand the problem, you first need to watch this video.
Yes, the Republics in charge of the Pennsylvania House of Representatives are the political equivalent of a one night stand who doesn't tell their partner about their sexually transmitted disease.
Yesterday, I purposefully did not watch the video of George Floyd being murdered by a police officer because just the thought of that happening makes me feel sick inside.  The officer killed a man because he could.  Not because George was a threat.  Not because George had a warrant out for his arrest.
George Floyd is dead to satisfy a police officer's power trip.
Yesterday, Minneapolis burned.
Last night, dozens and dozens of police officers stood guard around the murder's house.
What has our country turned into?  What have we become that we allowed George Floyd to be murdered, have a video of the murder, but the man who committed the crime is not in jail?
And I know that someone out there is, at this very moment, trying to come up with some reason, some justification, to show that George Floyd "deserved" it.
Because of a shoplifting charge 5 years ago.
Or because he was caught with an ounce of marijuana.
Or because he had a speeding ticket.
But the real reason George Floyd is dead is because he was a black man.
Period.
Let that settle into your brain for a few minutes.  Our country is so racist that bystanders let a cop kill a black man because he was a black man.
We are doomed.  Welcome to the revolution.
By Katfrog at May 28, 2020 No comments: 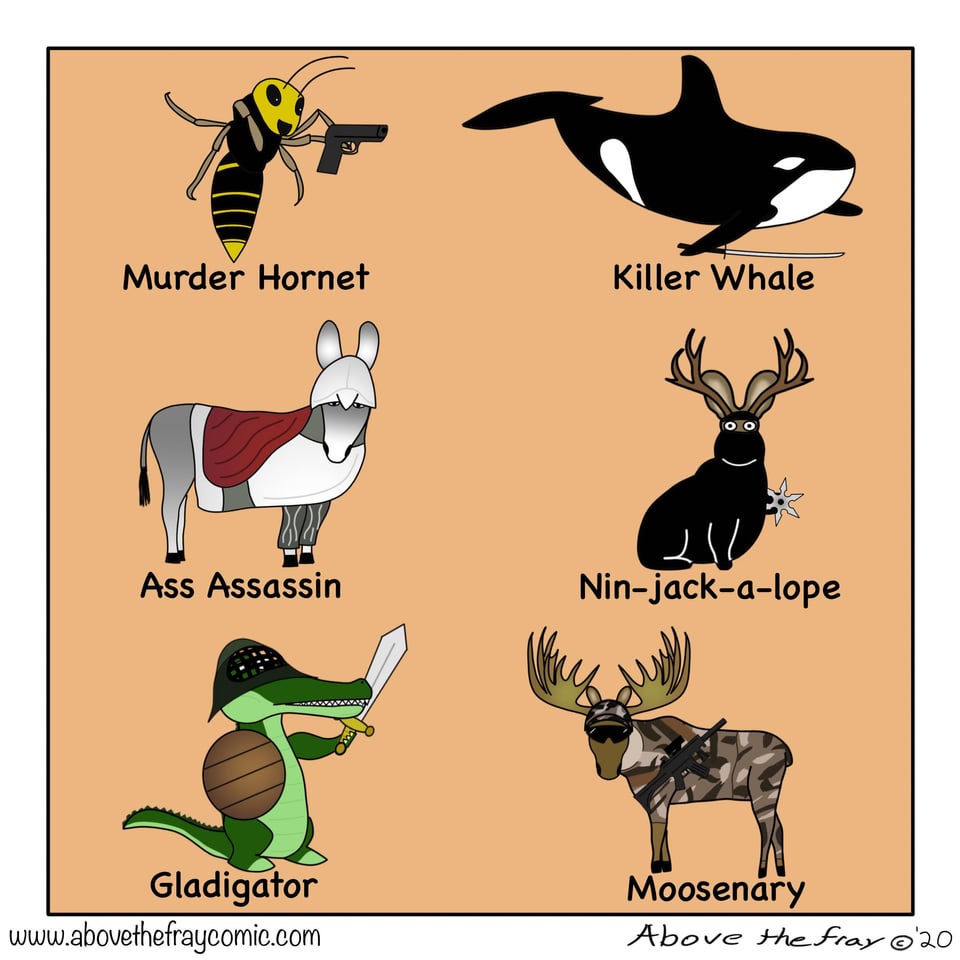