Sex and Gender in the 21st Century 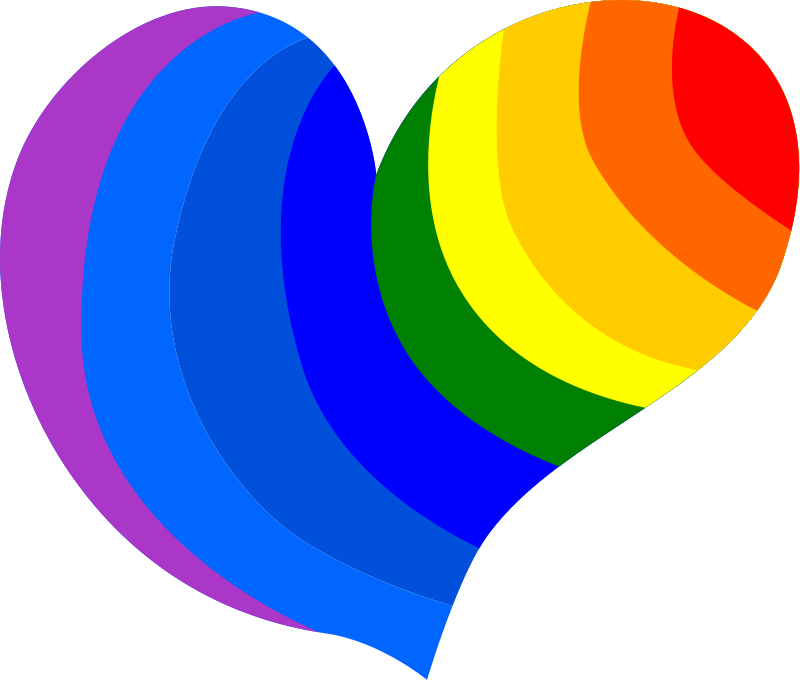 As society learns to accept people for who they are, the variety of terms used by people to describe themselves has grown.  The terms "gay", "transgender", "lesbian", or "bisexual" drift through our media and conversation.  But to the average John or Jane Doe, what do these words mean?  How are they different from what we know?  How are they similar to what we know?  What are sex and gender in the 21st century?

To begin, we need a base understanding of sex and gender. According to the Merriam-Webster dictionary, sex is:

1 : either of the two major forms of individuals that occur in many species and that are distinguished respectively as female or male especially on the basis of their reproductive organs and structures
2 : the sum of the structural, functional, and behavioral characteristics of organisms that are involved in reproduction marked by the union of gametes and that distinguish males and females

So the term sex refers to a person’s biological and anatomical characteristics. So far, so good. Moving on, according to the Merriam-Webster dictionary, gender is:


2 a : sex
b : the behavioral, cultural, or psychological traits typically associated with one sex

Here’s the tricky bit. The dictionary lists sex as a definition for the word gender because the two terms can refer to the same thing: a person’s reproductive identity. But in common usage, gender refers to a person’s internal view of themselves, encompassing traits such as a person’s gender identity and sexual orientation, while sex refers to the physical bits.

That’s the definition we’ll use here.

A person’s sex begins at conception with the 23rd chromosome pair. A sperm fertilizes an egg to create a zygote. For the first six weeks, a zygote remains undifferentiated sexually, preparing for the upcoming changes by creating two gonads. Around the 7th week, the gonads of a fetus with XY sex chromosomes transform into testes, releasing androgens to begin the journey to becoming male. Androgens are hormones related to the development and maintenance of male characteristics in mammals; the most well-known androgen is testosterone. The release of androgens causes the fetus to grow male genitalia, male primary sex characteristics, and male wiring of the brain.

For a fetus with the XX sex chromosomes, the gonads transform into ovaries around the 12th week of gestation. The ovaries then release estrogen, progesterone, and other hormones to create female genitalia, female primary sex characteristics, and female wiring of the brain. In the past few decades, scientists have discovered that female is the default form for a fetus.

Around 99% of all live births are either male or female. The remaining 1% are born neither wholly female or male; these people are designated intersex. Currently, there is no consensus among the medical, scientific, and intersex communities as to an exact definition of intersex. What they agree on is the fact that some intersex people appear either male or female; some have unusually formed genitalia; some are a combination of male and female. The lack of a definition leads to a lack of consensus on what conditions fall under the category intersex. But there are some intersex conditions that all agree on:

Like sex, gender begins in the womb. As hormones differentiate the body into male and female anatomy, they also change how the brain is wired. One study found that the neural connective tissue between the left and right hemispheres of the brain were thicker in females at 26 weeks of gestation. Another study, published in the Proceedings of the National Academy of Sciences of the United States of America, discovered that female brains are optimized for analytical and intuitive thinking while male brains are optimized for motor skills and perception. But the physical differences in brain matter are the tip of the iceberg. Using MRI machines, scientist have shown that men and women use their brains differently. Men outperform women on tasks that require spatial ability, such as picturing objects in 3D and mathematical ability. Women outperform men on memory recall, verbal ability, verbal fluency, and reading emotions in others. These physical and neurological changes affect a person’s physical, emotional, mental, and behavioral characteristics, creating a person’s gender.

Sexual orientation refers to the enduring pattern of emotional, romantic, and/or sexual attraction to another person; the term also refers to a person’s sexual identity. Some common sexual orientations include:


Gender identity refers to how a person views their gender on the female-male spectrum. Some common gender identities are:

The vast majority of people are heterosexual and cisgender, whether male or female. But there are also gay, bigender men; bisexual, cis women; hetero, genderqueer women; bisexual, gender fluid men; etc. Just about any combination of sexual orientation, gender identity, and sex exist somewhere in the world. According to a Williams Institute study published in 2011, 3.5% of the population in the United States are gay, lesbian, or bisexual, and 0.3% are transgender. Or for every 100 people you meet, on average 3-4 people will be gay, lesbian, or bisexual, and for every 300 people you meet, one will be transgender. Chances are you know someone who is gay, lesbian, bisexual, and/or transgender.

You'll find more information about the LGBT communities at the following websites: