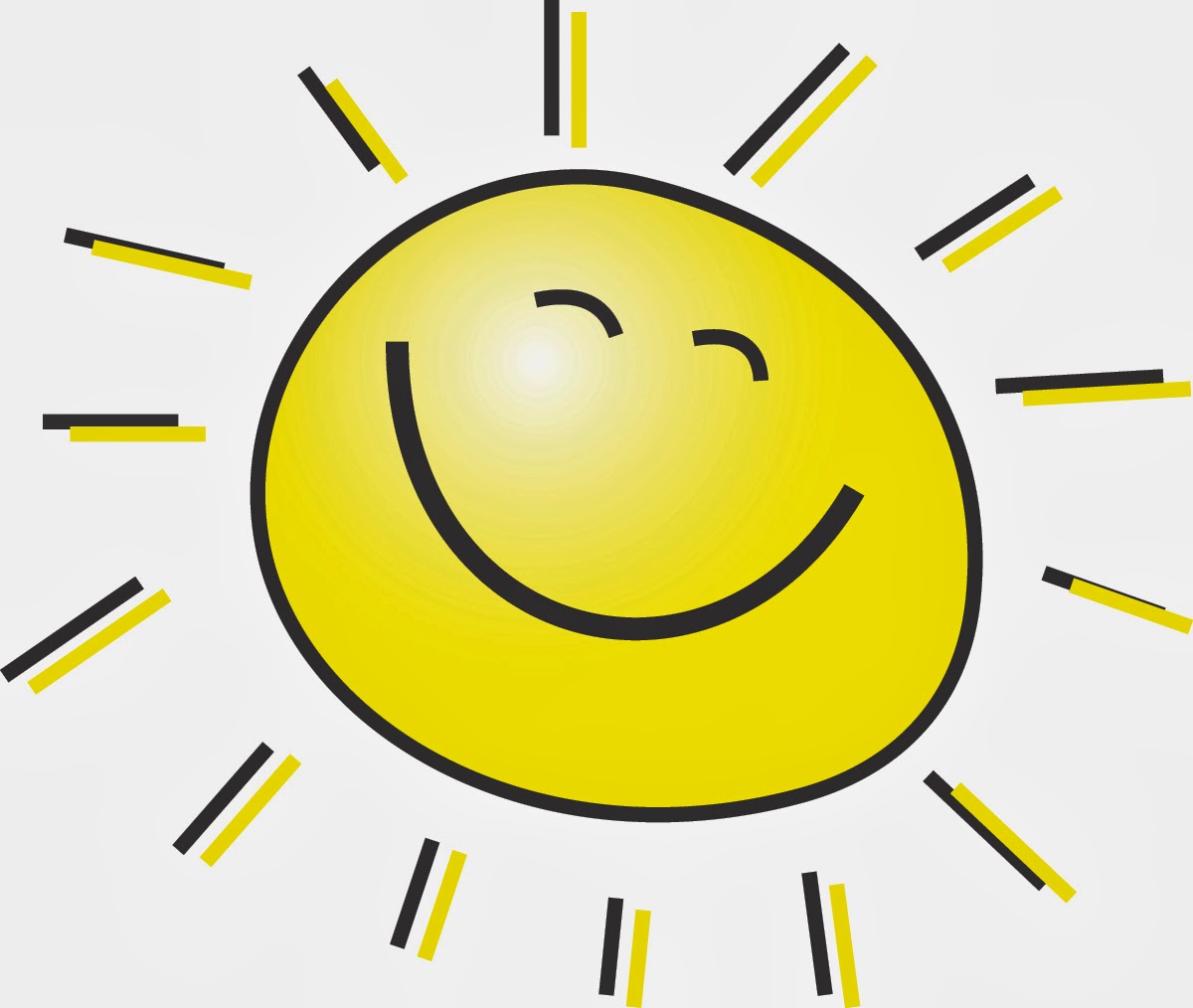 We want to make your life better and easier.
Here’s the secret sauce to our benefits and perks: It’s all about removing barriers so Googlers can focus on the things they love, both inside and outside of work. We’re constantly searching for unique ways to improve the health and happiness of our Googlers


Fred Phelps is Dead, but Bigotry Lives on!

Fred Phelps Sr. from the Westboro Baptist Church died this week at the age of 84.  But fear not, his particular brand of bigotry continues to haunt us.  First, Susanne Atanus won the Republican primary for the Chicago area's 9th Congressional District.  Atanus is on record as stating that natural disasters and mental disorders, such as autism, are God's punishment for our advancements in LGBT equality.

Next, Dr. James David Manning of the ATLAH Missionary Worldwide Church in Harlem put the following messages up on the church billboard:

Obama has released the homo demons on the black man.  Look out black woman. A white homo may take your man.

A local lesbian, Jennifer Louise Lopez, dropped by the church and asked for her stoning.  As of now, they refuse to stone her.

Third, a group in Maryland who call themselves Maryland Citizens for a Responsible Government (website at http://www.notmyshower.com/) and Del. Kathy Afzali (R-Frederick) are working hard to convince everyone if the Fairness for All Marylanders Act passes (making discrimination against transgender people illegal), then women everywhere will be attacked by cross-dressing men in bathrooms.  On the positive side, over 70% of Maryland residents support the act.

If only we had a vaccination for bigotry... 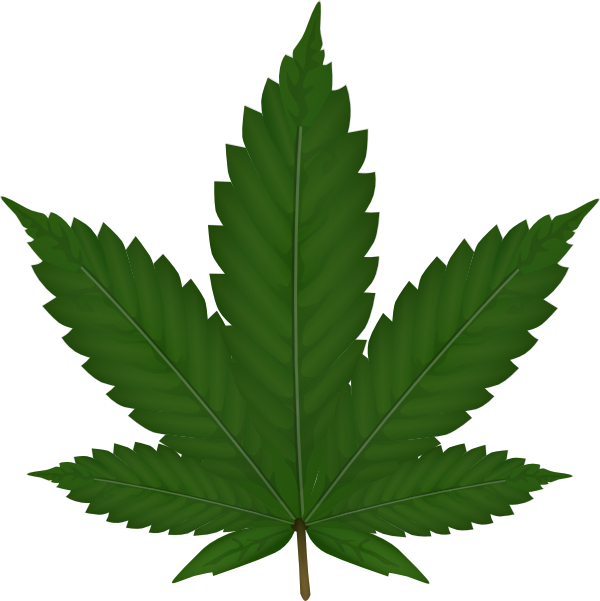 That's right, folks.  In a move that shows Alabama is more than just country music, the state congress passed a bill called Carly's law, after a toddler who needs the medical marijuana to help treat her seizure disorder.  The governor has indicated he will sign the bill, making the state the 21st to allow medical marijuana usage.