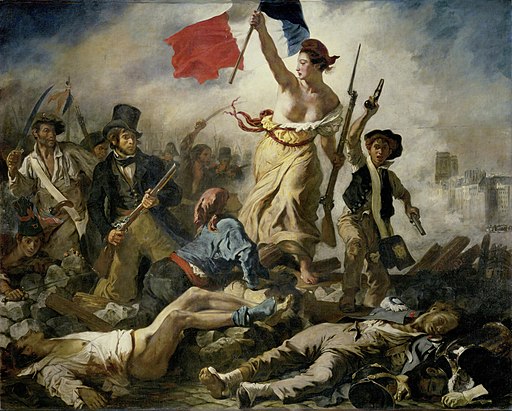 This morning is going just splendid, can't you tell?

I woke up in pain.  For some unknown reason, my broken-ish foot is hurting again.  Maybe it's the panic and stress-filled dreams.  Maybe it's the anger at how incredibly incompetent the U.S. is handing the crisis.  Or how people seem so willing to see Trump as a leader when all he's done is delay things, causing more people to die.

I delete a bunch of shows from my Netflix play list yesterday, shows that are too dark or too drama-y for me.  I don't need to watch some sci-fi dystopian future when I can get the same from national news.

Yes, we are living in a virtual dictatorship where money is more important than human lives, and the very few at the top basically determine everything from who can run for political office to where people can live to how good of a life is offered to us peons.

I heard the ranting and ravings from the liberal side before, and I used to believe that they were exaggerating.  But we have video evidence of Trump lying to the American public over and over again.  And no one will call him on his lies or the harm he has caused.  No one is holding him accountable for his own actions and words.

The Republican Party willingly turns a blind eye to his antics, supporting Trump, covering for Trump, even subverting the impeachment process so that Trump doesn't have to face any time of scrutiny or consequences for absolutely anything that he has done.

If I read this as a plot in a fiction book, I would have stopped before now because of the unbelievability of this premise.

And the Democrats aren't any better.  Corporations and the very wealthy also control the Democrats; they just care more about the common folk, maybe???  Otherwise, it makes no sense for the party not to throw its weight behind the grass roots favorite, Bernie Sanders, when he has the numbers to win the election.  But Bernie Sanders would tax the rich, so the rich don't like him.  Instead they pulled Joe Biden into the race and paid for him to win.

Which means that the people with money are making the decisions in our country, and we just have to suck it up and deal.

I do NOT want a French Revolution to happen over here.  I don't want someone to invent a new guillotine to facilitate the deaths of the upper classes.  I don't want rioting in the streets, the burning of buildings, the starvations and depravations that come with a bloody revolution.

And all we can do is helplessly watch.