The Lost Children of COVID 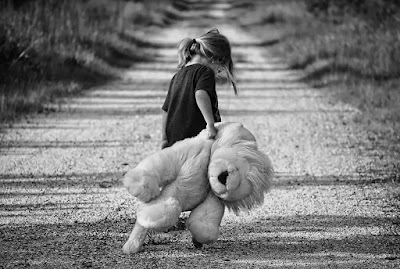 Recently, a research letter came out stating that approximately 10.5 million children lost a primary or secondary caregiver to COVID-19. These children lost parents, grandparents, aunts, uncles, and other adults who watched out for them.  About 7.5 million of these children became orphans.

Many countries and organizations are currently working to identify and help these children and their families with money, food, and different childcare arrangements.

Do you know who's not helping these children?

(Probably none of the state governments either, but I have not done the research to verify this.) 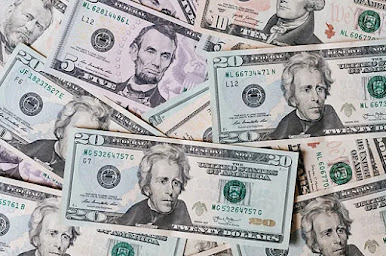 I grew up thinking of the U.S. as a humanitarian country.  We sent food to starving nations. We sent clothes, shoes, and books to people who needed them.

But that is a lie. The United States has, as far as I can tell, never been about helping people. Any humanitarian effort is window dressing, a way to appear good without actually being good. 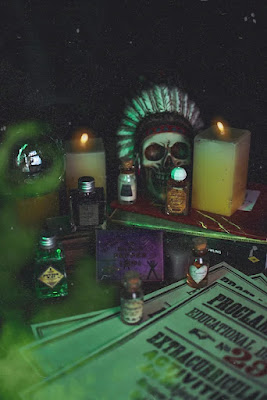 Did you know that the U.S. federal government purposefully poisoned alcohol during Prohibition to kill anyone who drank it? 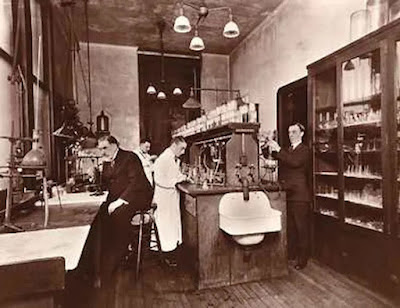 In early 1927, Dr. Charles Norris (pictured above in 1918) made the following statement about the situation:

The government knows it is not stopping drinking by putting poison in alcohol. It knows what bootleggers are doing with it and yet it continues its poisoning processes, heedless of the fact that people determined to drink are daily absorbing that poison … Knowing this to be true, the United States government must be charged with the moral responsibility for the deaths that poisoned liquor causes, although it cannot be held legally responsible.

And don't even get me started about the Japanese internment camps the government set up during World War 2.  Or how the government uses up soldiers then cuts them loose with no real support from the Veterans Administration. 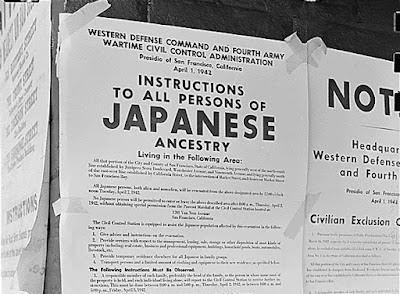 So what happens now?
American society needs to decide to help these children and these broken families. Regardless of what our elected officials say, we the American people need to take care of our neighbors, help out those in terrible situations. Not for fame or to give ourselves a pat on the back. But because it's the right thing to do.
The question is, as always, will people do what's right? Or what's easiest?
By Katfrog at September 20, 2022