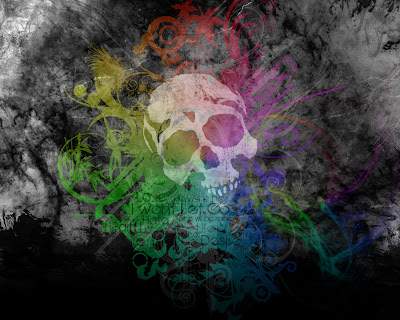 For those of us not living in Pakistan, the concept of an "honor killing" seems quite strange and barbaric.  In simple terms, an "honor killing" is an event where a person A (typically a male) murders someone in their family, let's call her person B (typically a female), claiming that person B caused their family dishonor and that the murder was needed to regain family honor.  Until recently, person A walk away from the murder a free man if he received forgiveness from all the other family members.

The parliament in Pakistan closed that legal loophole this week.  In ground-breaking legislation, parliament not only reaffirmed the illegality of the honor killing, but now forces the murderer to face either a life sentence in prison or a death sentence.  If all the other family members forgive the murderer, then the death sentence comes off the table.  That still seems strange to me, but as long as a murderer faces consequences for his actions, I'm okay with it. 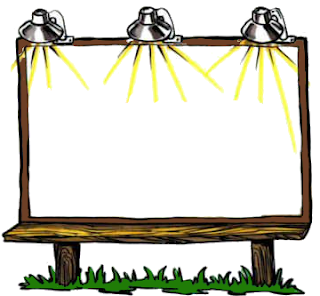 Recently, someone in Jakarta, Indonesia played a practical joke on the public by hacking into an advertiser's computers and uploading a pornographic movie to play on an electronic billboard.  The billboard is located on a busy street corner in Jakarta, so a lot of people got a view before the police cut the power.

And this Week's Ewww Goes to...

McDonald's, for serving french fries with pumpkin and chocolate sauce in Japan.  Okay, so I know that people in different countries have different tastes, but McDonald's in an American business and they would never serve that over here.  Because, seriously?? That just sounds nasty.
By Katfrog at October 07, 2016