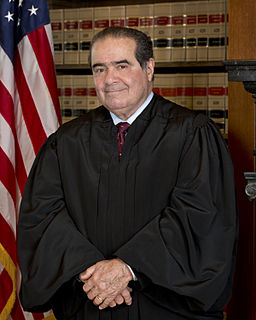 Associate Justice Antonin Scalia of the U.S. Supreme Court died during the night between February 12 and 13th.  A conservative member of the Court known for his support of presidential powers and a more literal interpretation of the U.S. Constitution, Scalia's death leaves a hole in the Supreme Court at a time when several key issues are up for debate.

While my personal belief system did not line up with Justice Scalia's, I still respected the man for his work and his opinion.  I've read several tribute to Scalia this week, but the one presented by Stephen Colbert actually sums up  my feelings on the matter rather nicely.

This past Wednesday morning, Chloe Woods and her grandmother, 76 year-old Claudia Arceneaux,
were asleep while Chloe's mother dropped off her siblings at school.  The smoke alarm went off, waking Chloe up to a house full of smoke.  Remembering her preschool's class trip to a fire station, Chloe knew to get out of the house.

She also knew that her blind grandmother needed help.

So Chloe woke her grandmother up and lead her out of the burning house with the family dog, Coco, following along.  She didn't even let her grandmother stop to get shoes.

Good job, little girl!  You are definitely a hero!

If you want to help Chloe, her preschool, Our Lady of Perpetual Help,  put up a GoFundMe page to raise money to replace the objects lost to the fire. 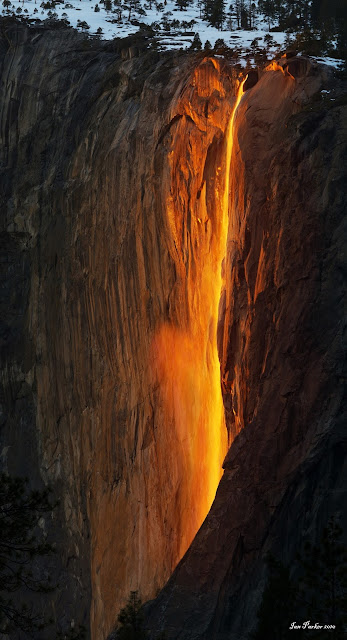 Every year during the middle to end of February, Horseshoe Falls in Yosemite look as though the water has turned to lava during sunset.

This phenomena is the result of the angle of the sun, though there needs to be enough water and clear skies for firefall to occur.

If the weather is too cold for the snow to melt, or the sky is cloudy, then the waterfalls just looks like a waterfall.