Funny Responses to the Starbucks "Controversy" 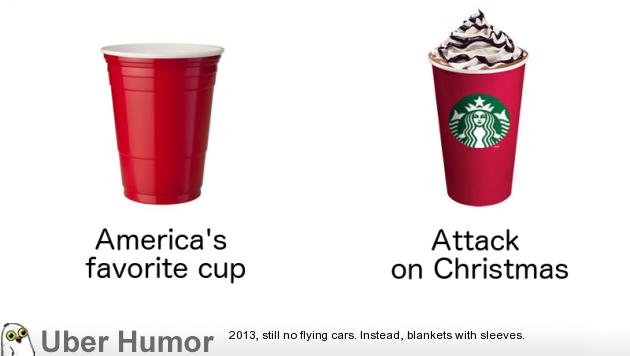 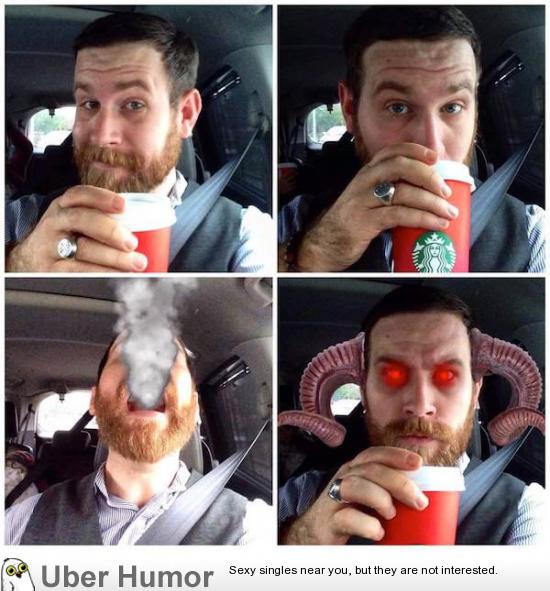 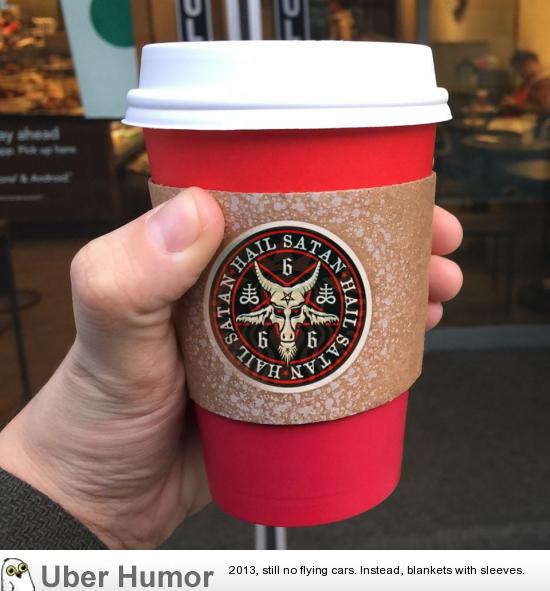 On Monday, October 26, Allie Carter of Avilla, Indiana went hunting with her dog, Trigger.  The 25-year-old woman had an apprentice hunting license, and had not been through hunter safety training.  It's the only excuse I know for what happened next.

Ms. Carter put her shotgun on the ground to reposition herself, only she didn't aim the barrel of the gun away from herself and she didn't engage the safety.  Trigger, a 12-year-old chocolate Labrador, stepped on the trigger and BOOM!!  Ms. Carter had a load of bird shot in her left foot.

The lesson for today - if you are hunting or target shooting or whatever, the safety should always be on until you are about to pull the trigger.  And never aim the barrel towards something you don't want shot.

Some guys in the local, Dekalb county jail managed to make a rap music video from jail using the visitor's communication equipment.  The video isn't the best quality, and no one was hurt making the video.  But jail officials are embarrassed that this happened under their noses.