Why I'm Not A Feminist, Pt. 1: Domestic Violence 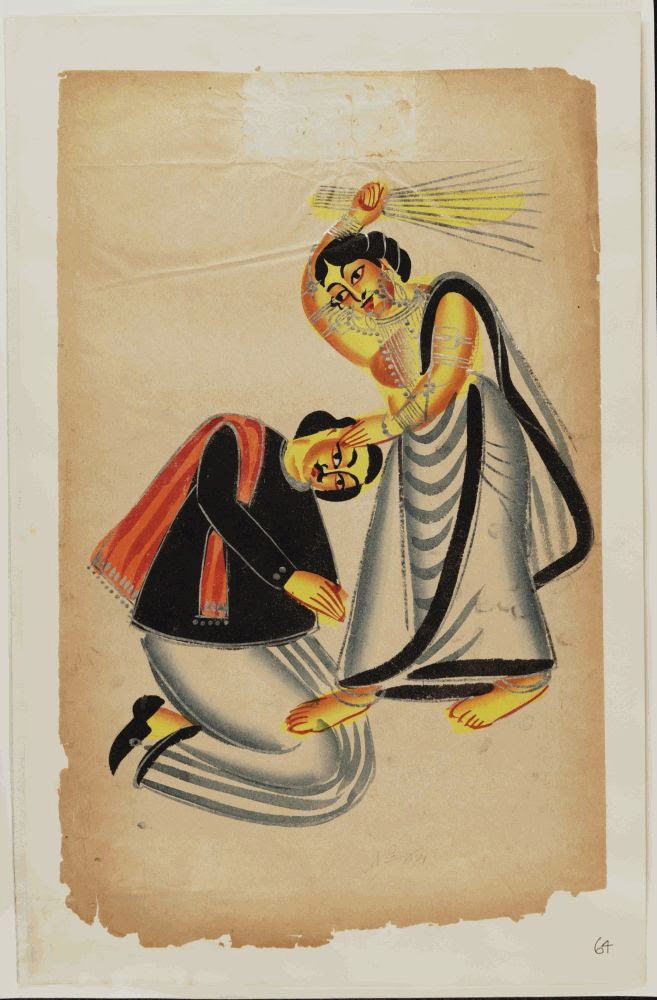 Third wave feminism - a term that encompasses the latest trend of feminism and its attendant "battles".  I find myself shaking my head at this movement, because I see woman spouting rhetoric about equality while in reality asking for special treatment.   It's not good enough that woman now have the right to own property, the right to vote, the right to choose her career, even the right to choose what to do when she's pregnant.  No, now society needs to treat every woman like a special snowflake.  Nowhere is this more apparent than Twitter.

The hash tag #YesAllWomen has made the rounds at Twitter, a multitude of third wave feminists haranguing readers with trite messages about domestic violence, rape, harassment, and wages.

The level of arrogance in these tweets astounds me.  There seems to be some base assumptions:

It's almost unconscionable, how all men are being portrayed as evil and all women as victims.  Someone actually have to make a hash tag #NotAllMen to combat the attitudes found within the #YesAllWomen tweets.

Today, I am ignoring all the ranting about rape, harassment, and wages.  I will cover those topics next week.  Today, though, I want to discuss domestic violence, otherwise known as intimate partner violence (IPV). 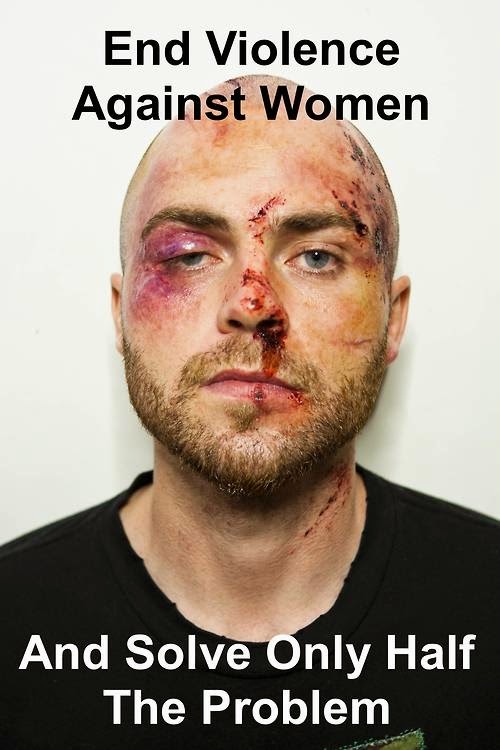 If a woman becomes a victim of IPV, she has several options.  There are at least 2,000 shelters for her to turn to, found from a plethora of websites.  There are several hotlines for her to call to get the same information, as well as programs to help her obtain housing, legal advice, clothes, furniture, and whatever else she needs to get out of her abusive relationship and start over.  She can even show up at a fire station or police station, and receive help finding a shelter.

But if a man is a victim of IPV...  I want you to try something.  Go to Google and search for "find a women's shelter".  The search returned a list of women's shelters in my area, all of them for women who are victims of domestic violence.

This search brings up information about homeless shelters.  There is not a single hit for helping a man who has been abused.  Not one.

This is not a singular phenomena either.  Unless you define "domestic violence" as being violence against women (which some people do), then men make up anywhere between 40% and 55% of domestic violence victims in the United States alone.

But women have society backing them and protecting them.  Women have the Violence Against Women Act of 1994 that provides funding to investigate and prosecute violence against women.  Where is Violence Against Men Act?

Society doesn't even see violence against men as a problem sometimes.  Watch this video to see how people react differently when a man versus a woman gets publicly bullied.

You see, society tries to protect a woman from abuse, but laughs at a man who suffers from virtually the same abuse.

In terms of domestic violence, I am definitely not a feminist because this is not a women's issue.  It's not a men's issue.  It's a societal issue, and it's past time to treat men with the same respect that we treat women. 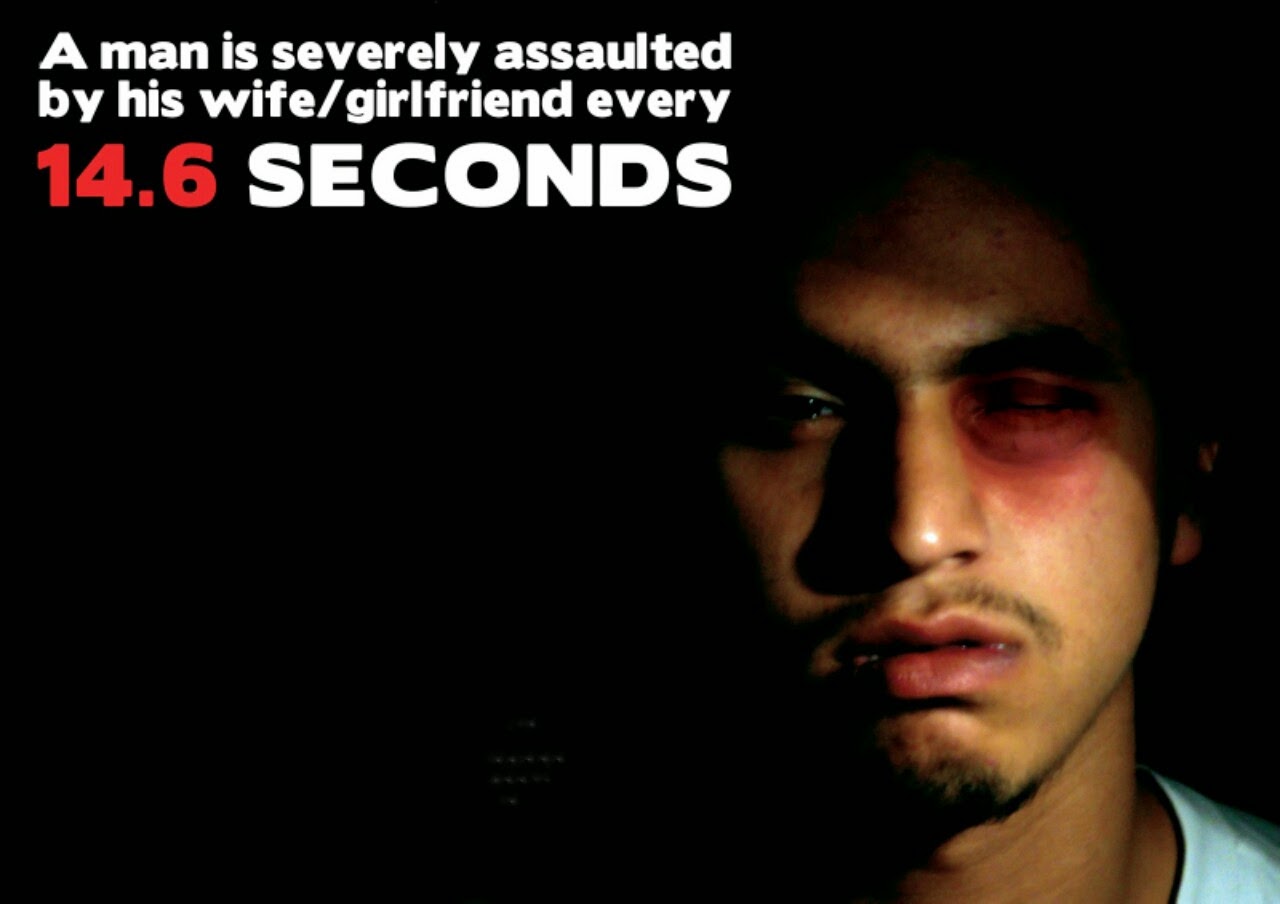