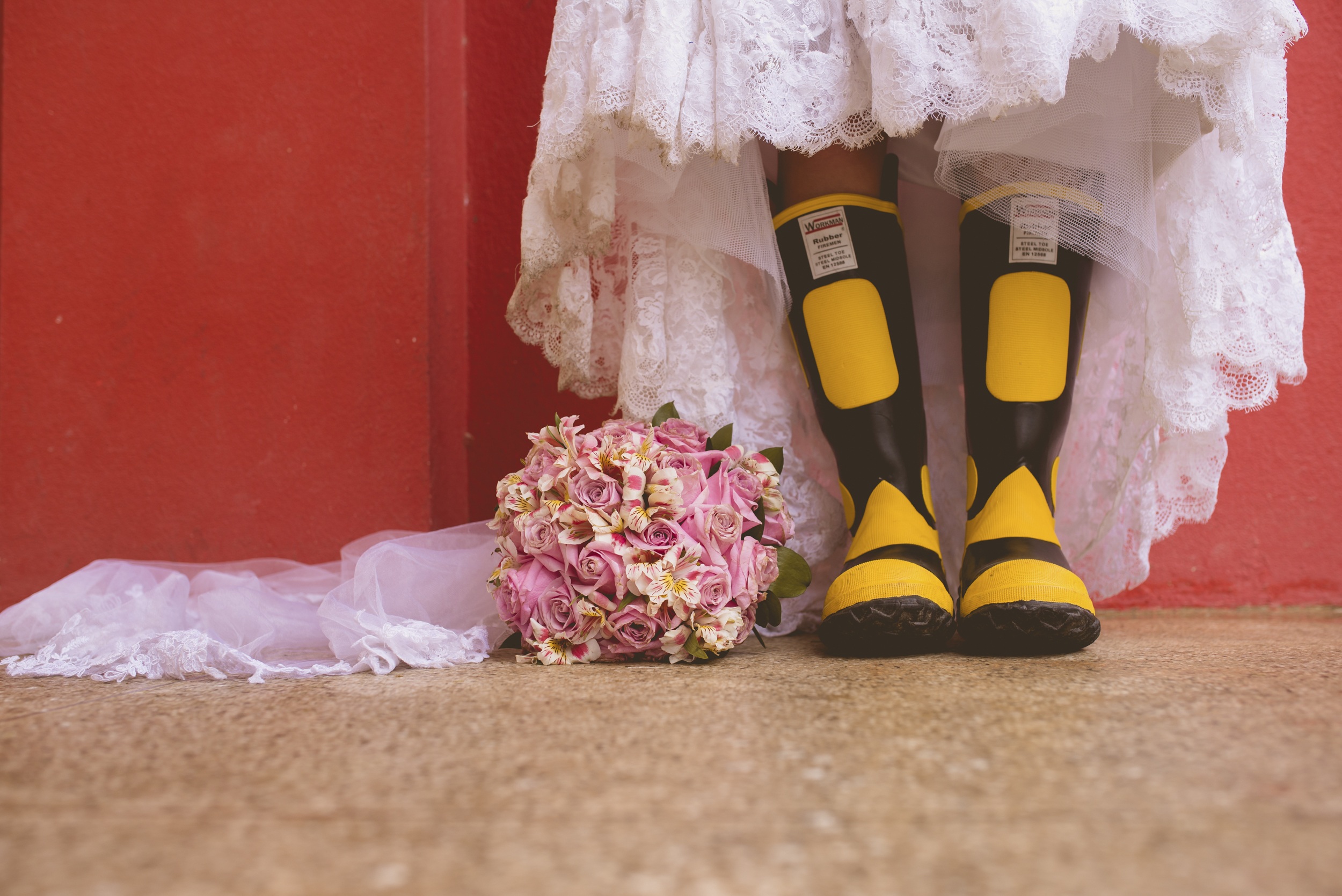 But wait before you panic or get too upset.  North Carolina House Speaker, Republican Tim Moore issued this statement:

There are strong constitutional concerns with this legislation given that the U.S. Supreme Court has firmly ruled on the issue, therefore House Bill 780 will be referred to the House Rules Committee and will not be heard.

In other words, the bill is dead on arrival.

Burger King Attempts to Use OK Google for Promo

You might recall in 2014 how an Xbox One commercial accidentally turned the machine on.  Or how Amazon's Alexa goes off in the middle of "Castle" episodes because Castle's daughter shares the same name.

Someone at Burger King decided to use the listening feature of Google Home to get a longer promo on their YouTube ads.


This might seem smart, but it failed in a major way.  First, astute geeks went to Wikipedia (where Google Home goes to get this information) and changed the ingredients of the Whopper to include toenail clippings and a medium-sized child.  Burger King caught wind of the changes, and had the page locked down with a normal description.

But by that time Google heard about this little ploy, and released an update to Home that fixes the problem.  Google Home now just ignores the commercial.

I wonder if the man in the commercial can ask the question in real life and get an answer.  Or if Google Home will ignore that question for him for eternity.