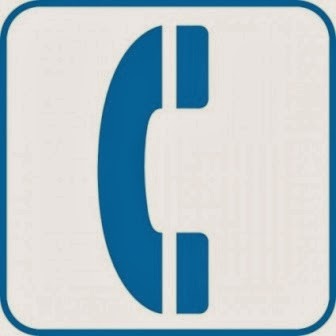 It happens to all of us.  The phone rings when you're either making or eating dinner, and you rush over to answer.  A friendly voice asks for you, but refuses to say who he/she is or what the call is about until you verify your identity.  Or a robotic voice begins to speak.  And you know, you just answered spam, a phony phone call.

Robocalling and telemarketers have plagued the phone system for decades, completely known and so far completely unstoppable.  The government instituted a Do Not Call list, which stopped legitimate telemarketing companies, but does nothing for illegal ones.  In 2012, the Federal Trade Commission (FTC) even offered $50,000 to whoever came up with the best idea for stopping illegal telemarketers and robo-callers.  Several people submitted good ideas, but nothing has come of it so far.

The problem is all of these solutions focus on the people receiving the phone calls, not the call providers.  The government already has laws against these calls, but the responsibility falls on the regular person to pursue offenders, which makes no sense because regular people don't have the information or resources to do this.

Who has the information and resources available to track down illegal telemarketers and robocallers?

Your phone providers, of course.

No matter who you use for your land line or cell phone, these people have the records of every call made to you, including the origin of the phone call.  So, why don't we make the phone companies police the calls that they connect, then pay the penalty when they connect an illegal call?